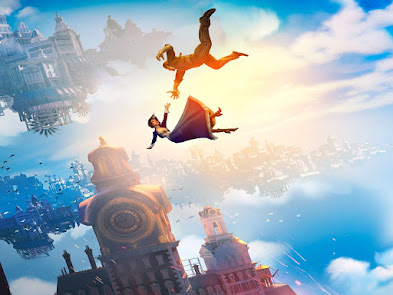 America used to hold to Judeo-Christian truths such as…

And we cherished and honored the Pledge of Allegiance that declares we are “one nation under God….”

We were thankful that those landing at Jamestown planted a cross on the beach first and that the Declaration of Independence assured us our liberties were endowed by our Creator and not merely the government.   We celebrated the fact that many of our Founding Fathers held a personal faith in a living God and His sovereign providence over the affairs of men, women, and children.

But things are tragically changing…and changing with a rapidity that takes one’s breath away.

This weekend, it was announced that Nike is combining with rapper/pop star Lil Nas X to create Satan Shoes.  Built on the Nike Air Max ’97 body they will be black with red accents (including a Pentagram on the inside heel—as well as a pentagram medallion dangling from the shoelaces) with 666 emblazoned along the sole toward the back of the shoe!  If that isn’t disgusting enough, it is reported that the shoes “will contain one drop of human blood somewhere along the soles. And no, not the metaphorical blood, sweat, and tears of the factory workers who will presumably put these together … like, actual plasma-filled red stuff” (according to Celebrity News).  What’s more, they will retail for over $1000 and be available thru a store near you within days!

I, for one, believe that almost all of our Founding Fathers are turning over in their graves about now.  And I am convinced that the thousands upon thousands who have fought to protect the liberties of this nation, never had an inkling of an idea that those freedoms could/would lead to this.  Those who hold and treasure our Judeo-Christian heritage are surely staggered by the wanton disrespect and demeaning for everything that made this nation great and gave it moral and spiritual anchors.

We seem to have reached a point where many in our society are calling wrong, right…and right, wrong.  It seems many are abandoning totally any idea, or even hint, of absolute right and wrong.  Increasingly, it seems that we are attempting to flesh out Romans 1 in the direction of our society as we disregard the value of life, jettison God-given sexual identity, disparage traditional marriage, and denigrate individual responsibility while at the same time we glamorize victimhood, celebrate the revisionist history and deface America’s past, champion counter-culture activism and abandon the guardrails to our liberties which we have enjoyed for 233 years.

While some may snicker and retort, “Grow up!  This is no big deal!!  You’re a prude!” I would simply end with two points.

First, Israel was God’s chosen people through whom He would carry out his redemptive plan in history.  The Bible records his miraculous works on their behalf from the calling of Abraham in Genesis 12 through the birth, life, death, and resurrection of the Savior Jesus Christ, the genesis of the Christian church, and the miraculous re-birth of the nation in a day in 1948, not to mention everything in Israel’s amazing flourishing since.  But, you dare not dismiss his punishment when they chose to abandon the God who had done so much for them, and his anger burned against them.  Why?  Listen…

It is because these people abandoned the covenant of the LORD, the God of their fathers, the covenant he made with them when he brought them out of Egypt.  They went off and worshiped other gods and bowed down to them, gods they did not know, gods he had not given them.  Therefore, the LORD’s anger burned against this land, so that he brought on it all the curses written in this book.  In furious anger and in great wrath the LORD uprooted them from their land and thrust them into another land…. (Deuteronomy 29:25-28)

So perhaps we have a great need to recall that when Alex de Tocqueville in 1830 sought throughout this nation as to what the secret of its greatness was, he finally found it in its churches and the people of faith, aflame with a love for righteousness.  He concluded that it was in that commitment and conviction that he found the power of this land and warned…

America is great because America is good; and if American ever ceases to be good, America will cease to be great.

I rarely applaud a major company but today I do so to Nike. Thankfully they are suing the company behind the Lil Nas X Satan Sneakers. The symbolism behind this product stands against the values/morals/beliefs which have made America great and further adds to the demise which our country is experiencing. To Nike's credit that have asked the court to "permanently stop" MSCHF from fulfilling orders of the shoes, which Nike says are "unauthorized."

Nike also made it clear that they are not in any official relationship with either Lil Nas or MSCHF.

I also applaud social media users that rose to say of the shoes "This is a step too far!" Thanks is due to every voice who stood up for morality, the protection of our kids and their concepts of what is appropriate--and what is not, and for clarifying that there are just some things that are wrong!

I've been given encouragement that there is still hope for our nation. 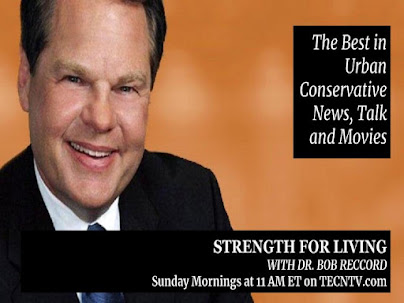 HOW FAR WE HAVE FALLEN!! America used to hold to Judeo-Christian truths such as… Blessed is the nation whose God is the LORD.  (Psalm 33...